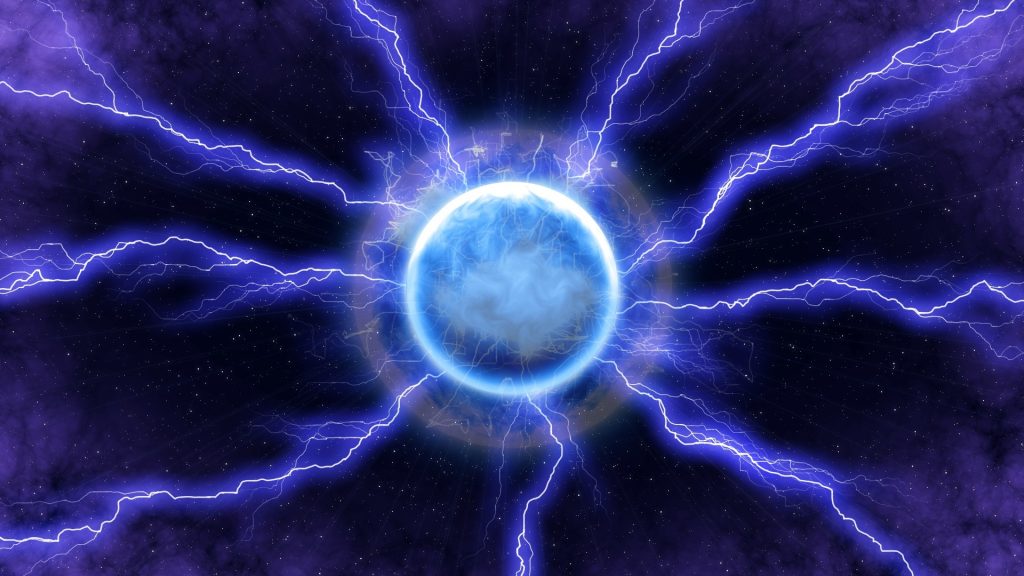 Imagine yourself for a moment, perched by your window within the safety of your home, watching with intensity a raging storm filled with thrashing trees, torrential rains, thunderous bellows and lightning arcs spiderwebbing across darkened, cloud-filled skies. From your place at the window, you feel comfortable and secure, despite the dazzling display of ferocity happening just a few feet in front of you, but are you truly safe?

You notice a strange light emanating along the walls in your peripherals, and you turn around; a ball of lightning is hovering, pulsating with power, just a few feet above the floorboards of your room.

As embellished as that story may seem, it actually happened to a teenager from Rome in the 1980s by the name of Andrea Aiello. Today, he is a theoretical physicist working for the Max Planck Institute for the Science of Light, a career decision that may have very well been sparked by this incredible experience.

But, as young Aiello was certainly wondering, how could something like this exist?

For Aiello, the phenomena, as bewildering as it seems, could possibly be explained by a well-known theory of physics known as string theory.

“There are serious physical theories like string theory, which predicted an 11-dimensional world, and we have access only to four – the spatial plus one dimension, because of some still-unclear reason.” Explained Aiello in an interview with express.co.uk.

“Geometrically speaking, lightning is a cylinder connecting the sky to the ground. If you cut through the cylinder, the cross section of the cylinder is just a circle. Now imagine instead of such ‘ordinary’ lightning – there is a cylinder in five dimensions. If, for some reason, this five-dimensional lightning crosses our three-dimensional brain, what is the cross section of a four-dimensional cylinder? The generalisation of the circle in two plus one three dimension – that is a sphere.”

But Aiello isn’t the only physicist talking this problem. John Lowke, a physicist from Australia, stated within an article he wrote called “Ball lightning exists…but what on Earth is it?” that perhaps the phenomena is produced by ions that are formed in the atmosphere due to lightning.

Now, such a baffling phenomena is sure to attract the attention of many physicists, and it certainly did.

Vladimir Torchigin of the Russian Academy of Sciences has his own hypothesis, stating that ball lightning may be nothing more than photons ricocheting within an atmospheric bubble produced by “the centrifugal forces of the rotating light.”

But this is no reason to underestimate its destructive potential. According to his book “Ball Lightning Caused the Chernobyl Disaster”, Torchigin hypothesizes that the reason the Chernobyl Nuclear Powerplant malfunctioned was because “Ball lightning created a defect in which relaxation oscillations arose. These oscillations gradually increased the defect, which ultimately led to an explosion.”

If ball lightning has the ability to disrupt electronic devices like the ones in Chernobyl, perhaps more scientists should take these entities seriously, whether they be interdimensional or not. The last thing we need after the gift that was 2020 is yet another nuclear fallout situation.

Lowke is optimistic, stating in his article that if the conditions of ball lightning could be reproduced experimentally, “it is highly likely that, in the next few years, the long-standing mystery of ball lightning will be definitively solved.” 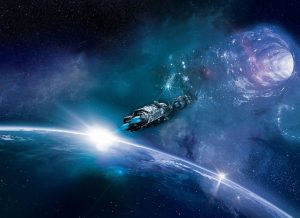 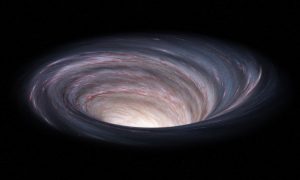 In A Cyclical Universe, Do We Live Forever?

December 4, 2022
Quantum Darwinism: Do we ‘Agree’ Upon Realities? 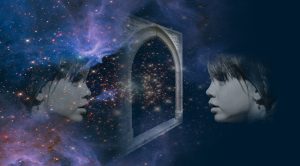 Quantum Darwinism: Do we ‘Agree’ Upon Realities?

You may have missed 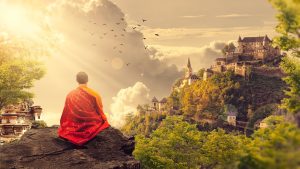 Is the Human Species Still Evolving?

In A Cyclical Universe, Do We Live Forever?